Auction-time bidding (ATB) is a Google Ads Smart Bidding feature available in SA360 (Search Ads 360), that analyses several contextual signals at the time of the auction to set bids with the goal of targeting our ads.

Although our existing intraday bidding setup could handle the volume of optimisation, our limited budget over such a wide portfolio of keywords and user signals was limiting our ability to gather the learnings needed to further increase bidding efficiencies. ATB presented itself as a new approach to optimisation, allowing us to utilise a wider range of user signals at the point of auction, removing the restrictions of bidding based on historical learnings. 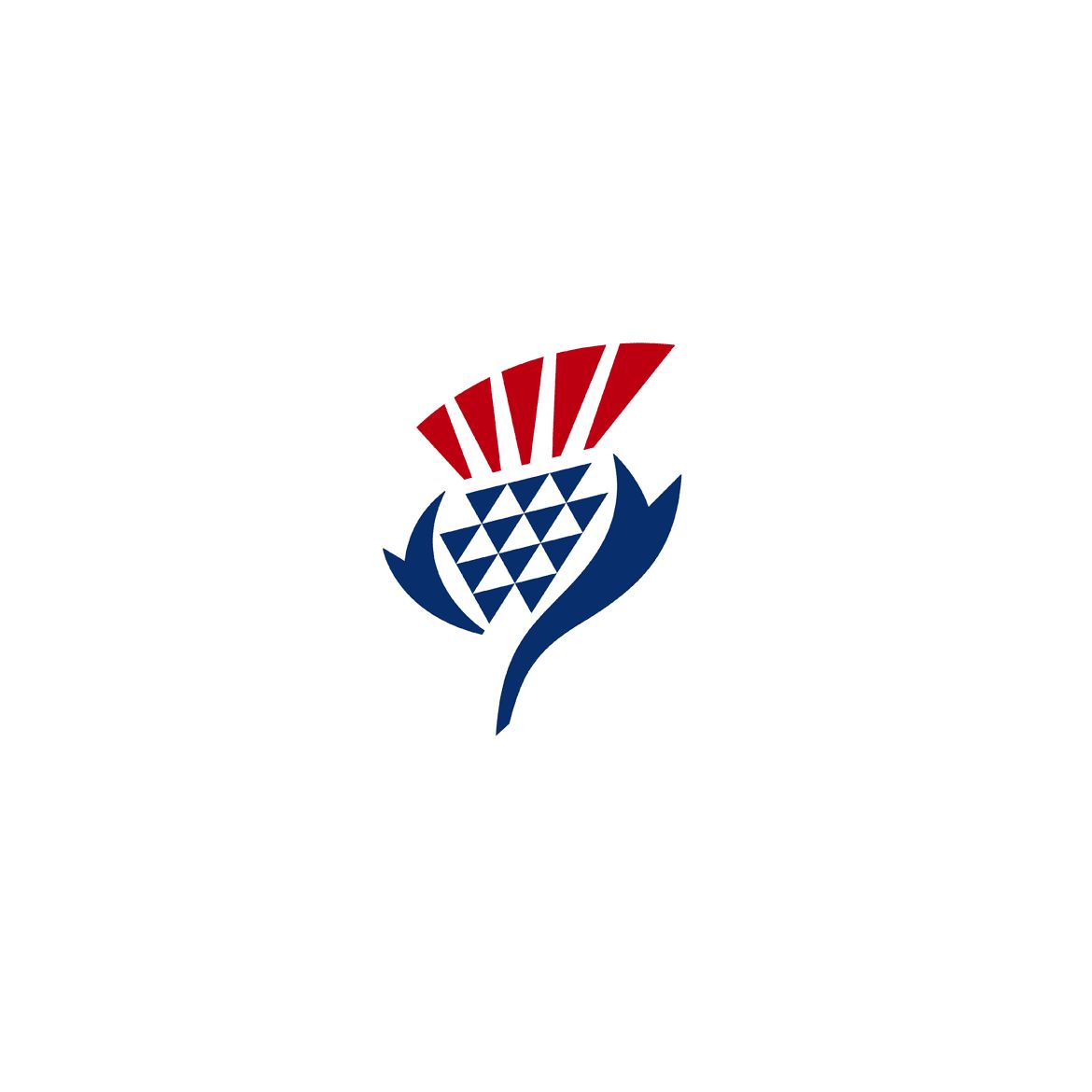 We initially launched ATB for Jardine Motors on our cross-engine SA360 BBS’ (Budget Bid Strategies), and while we were aware ATB wouldn’t work on our Microsoft accounts, we didn’t want to compromise our existing setup that had proven to be effective. Although initial signs were extremely positive across our Google activity, we were seeing issues with bids across our Microsoft activity. Our Google activity accounted for over 90% of our monthly ad spend, and the initial successes we had seen inspired us to find a solution to make this work.

After reassessing our whole bid and budget strategy setup, we agreed to split our BBS’ out by engine, allowing us to utilise this feature across the Google network. Our new setup continued to allow for cross-engine budget splits, but instead of this being through single Budget Plans, it was across multiple Budget Groups.

Unlike traditional optimisations, enabling ATB wasn’t a one-time implementation. Over the last 12 months we have been able to increase the number of signals ATB has available. We’ve introduced new audience observations such as cross-channel customer lists, and new Google Ads in-market and affinity lists. All these new signals are further increasing our bidding efficiencies. 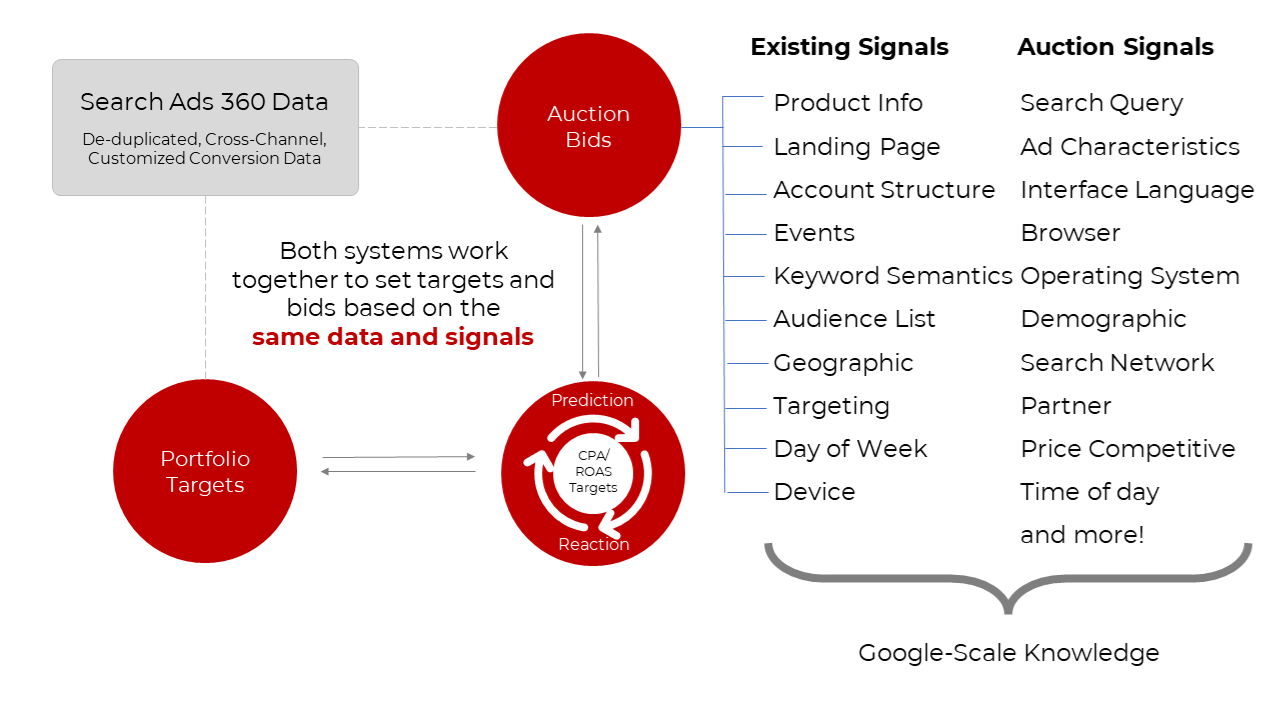 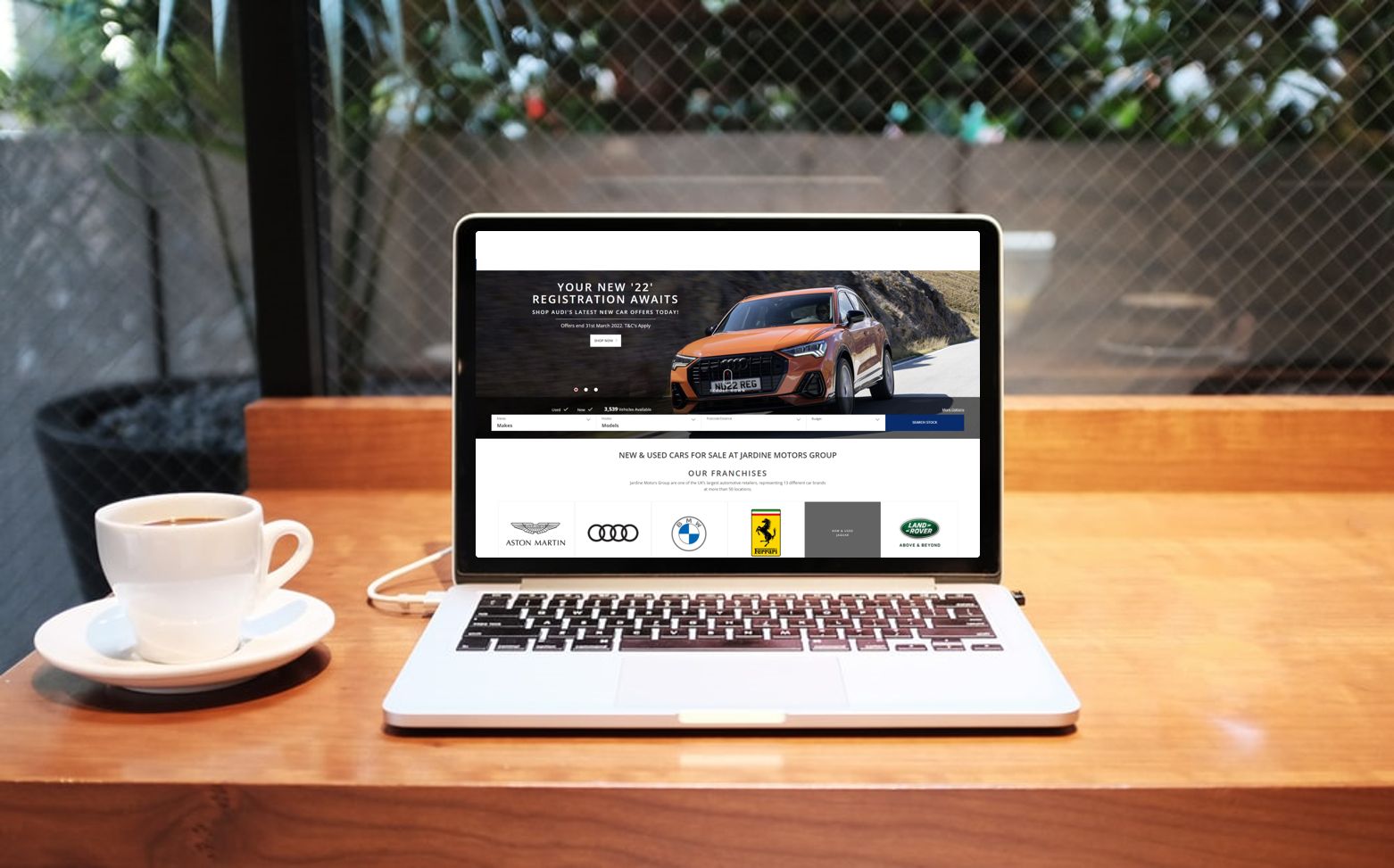 Ask us your questions and together we can develop your next opportunity. Let's create an exceptional marketing campaign and ensure you are making meaningful connections.